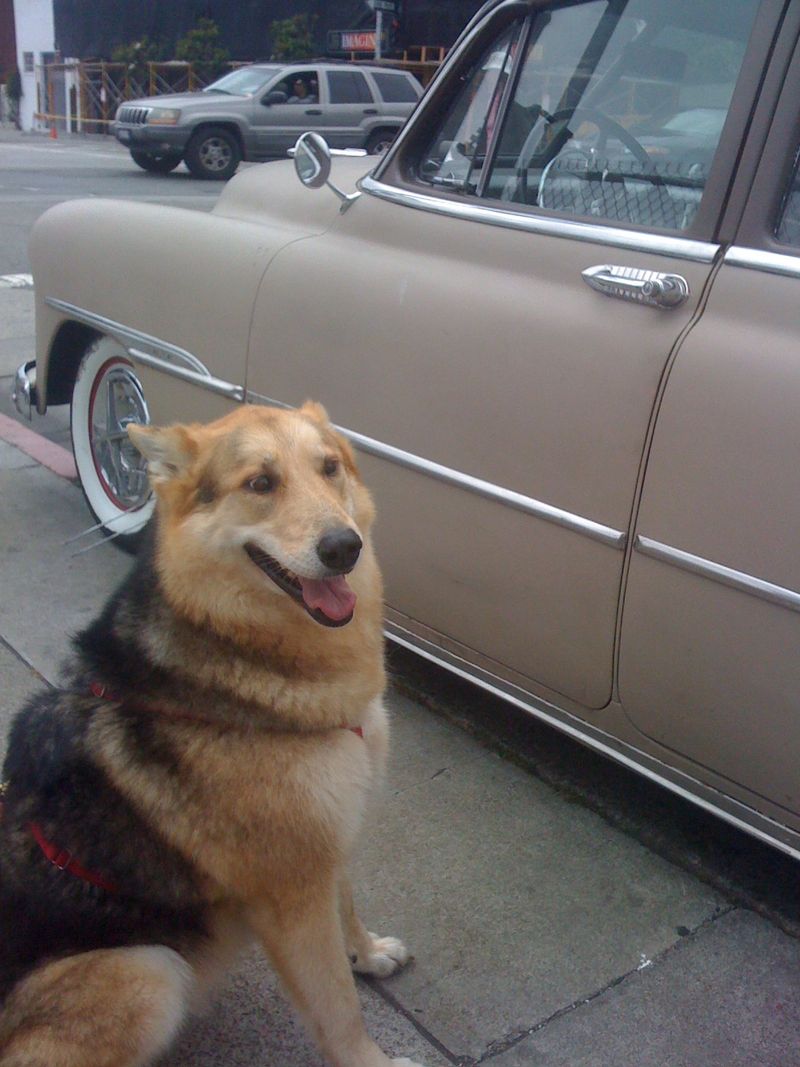 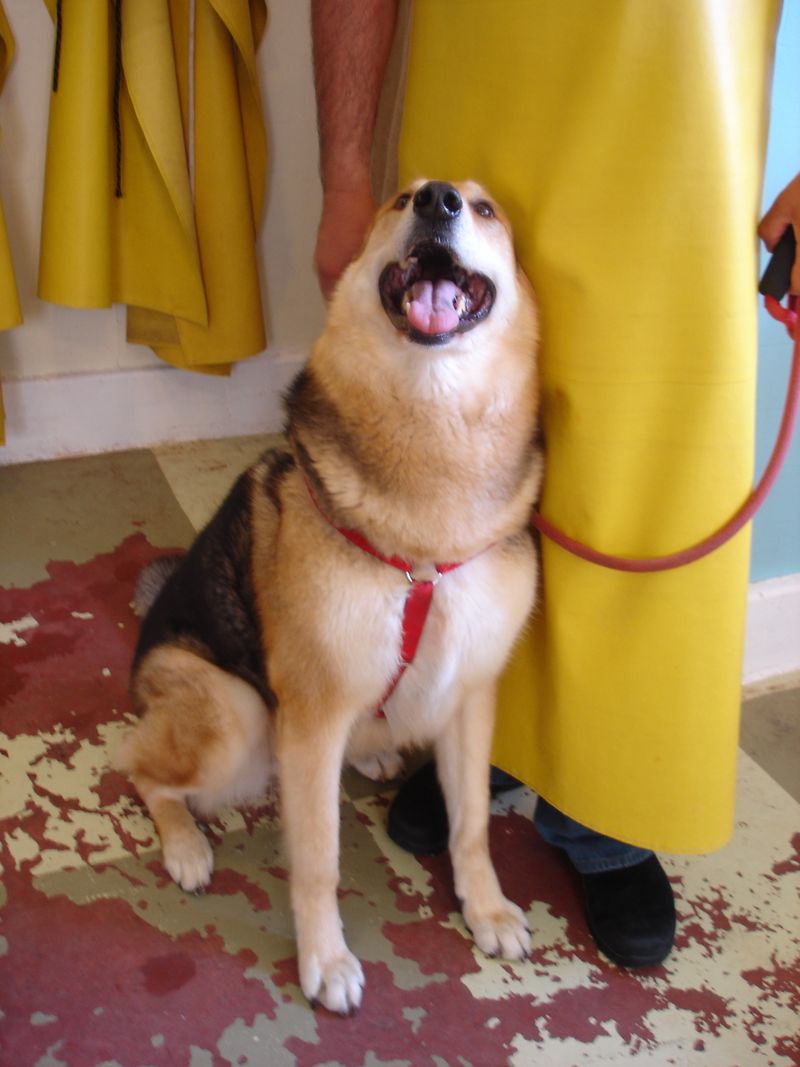 This is me before my water torture bath, I had no idea what I was in for...

Here is a snippet of me after it is all over, and getting a rub down. Check out my bumble bee dance. I miss the stink but I loved the treats heaped on me to get me up the ramp and into the tub. 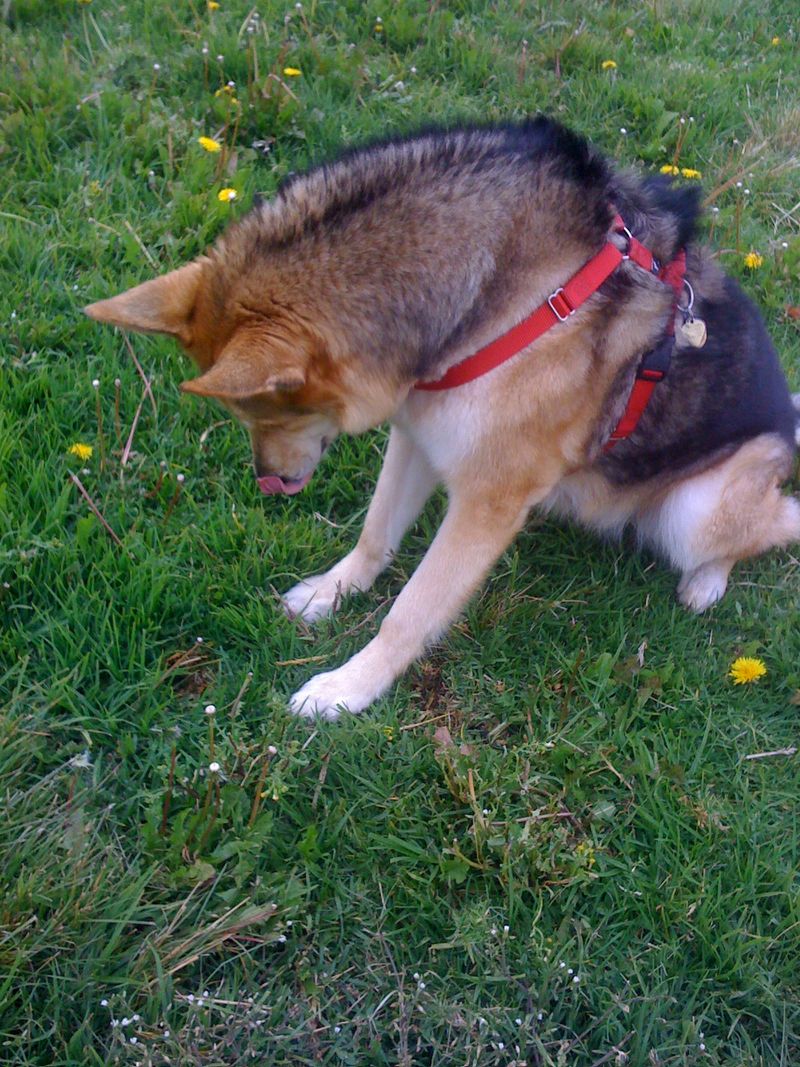 Looks like a bumper crop of gopher and mouse dens this year. I love sticking my snout down into them and sniffing out possible snacks tenants. 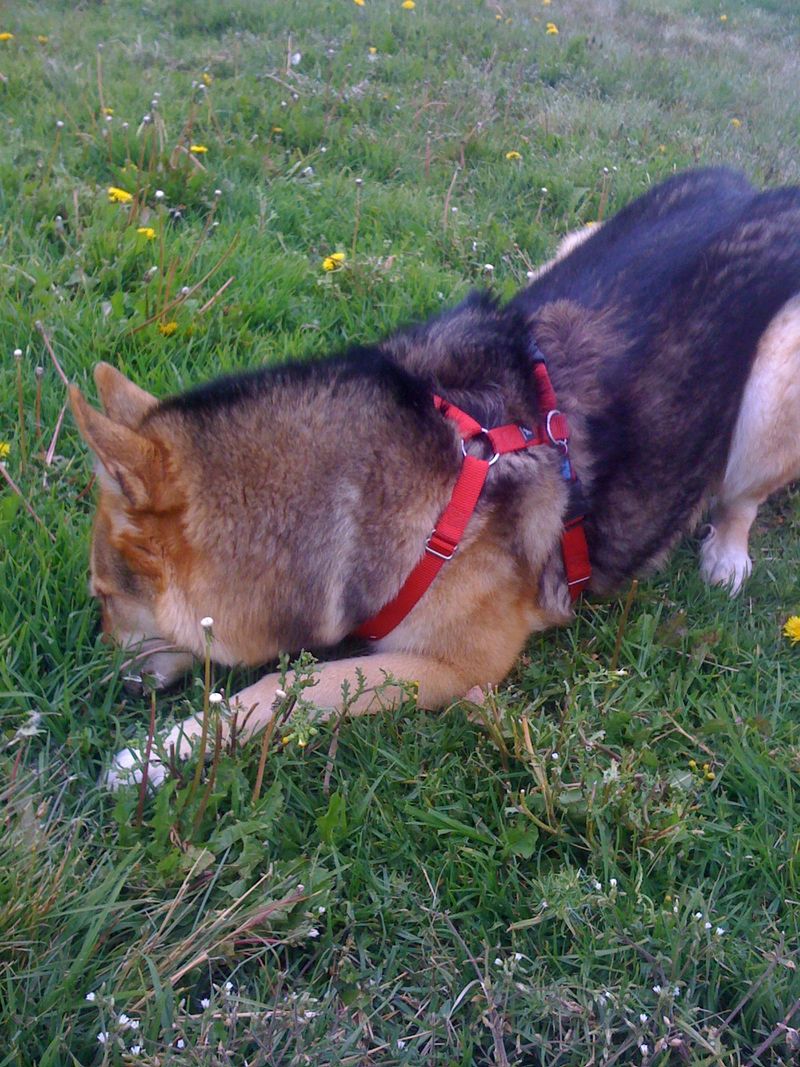 Wonder if I could get a job with the park police?

San Francisco Landmark is open for a grouchy puppy 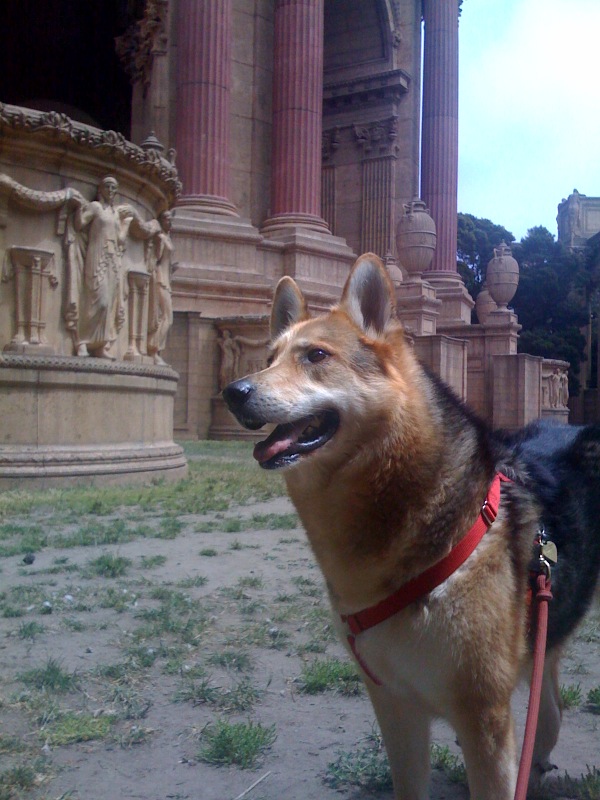 The Palace of Fine Arts is once again open to the public. They did an amazing job over the years with its restoration. I love walking around here.

Did you know, after the devastation of the 1906 earthquake and fire, San Francisco was anxious to show the world that it had risen from the ashes. So in 1910, business and civic leaders gathered to discuss making San Francisco the site of the century’s first great world’s fair — a grand exposition that would honor the completion of the Panama Canal. In just two hours, they raised $4 million — and beat out competitors New Orleans and Washington, D.C., to host the 1915 Panama Pacific International Exposition.

On opening day, February 20, 1915, 255,149 people walked through the entry gates to experience the first world event of the 20th century. By the time the exposition closed nine months later, more than 18 million people — about 20 times the population of San Francisco at the time — would visit the exposition. And when this spectacular festival came to a close with fireworks and a solitary bugler playing taps, by all accounts, the crowds wept.

Do you have a story? 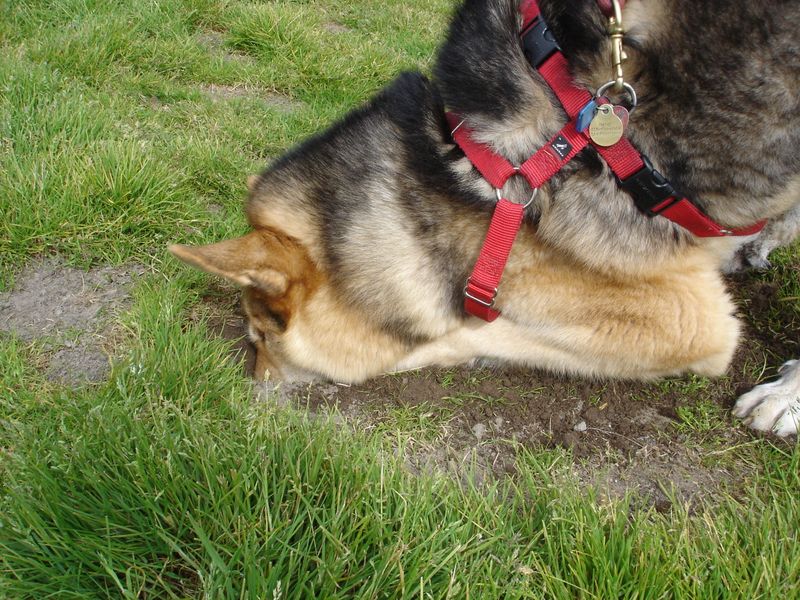 My nose tells me that I will find a gopher or mouse down this hole..I smell a certain aroma or bouquet, like a fine wine, only of mouse. A small grey-black field mouse.